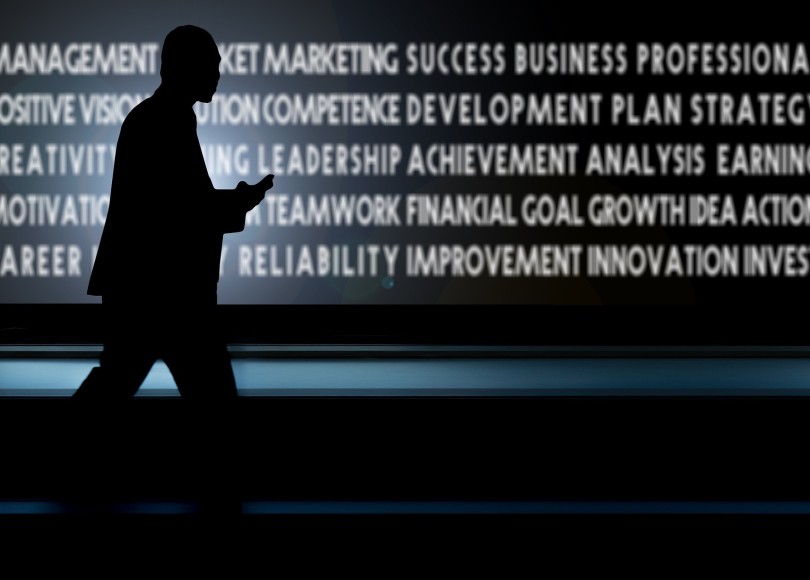 Some leaders who experience amazing growth in their companies, and in themselves, can fall prey to the idea that what got them there will keep them there. When it comes to good character this is true. Unfortunately, if they’re relying on their past accomplishments to keep them there, the rest of the world will be passing them by.

There will always be bright new leaders emerging on the scene, with new innovative ideas that will challenge the status quo. We may not like what we see, or agree with methodologies, but, we had better be aware of global changes when they’re on the horizon.

“You should never hit the snooze button when life gives you a wake up call.” – Robliano

Do you remember “Myspace?” Around 2006/2007, it was at the top of social media. Yet, in a short time, they found themselves losing both users and visitors by the millions. It seemed that a combination of poor administration and a lack of innovation helped to hasten its demise.

The very organization that blazed the trail for a new social media platform, became blissfully unaware of the global changes that were on the horizon. Failure to understand the current trends and possibly underestimating the rapidly emerging Facebook (which was already drawing attention globally), the once social media powerhouse “Myspace” soon became an empty space.

Lifelong Learning may not have been a priority with Myspace, as it was, and still is with Facebook. Facebook’s think tank had a better grasp of social networking, and a much better interface to make it work. It simply produced a better platform driven by a more inquisitive team of innovators.

Staying Ahead of the Curve

What Myspace understood about social media was certainly revolutionary, I believe they underestimated how quickly it would all evolve. A serious commitment to lifelong learning would have helped them stay ahead of the curve.

Facebook’s wherewithal to see what’s ahead, and understand what it means, while developing the capability to implement it, is a huge part of their success. Facebook seems to have adopted a learning curve psychology as a part of their core values. Now that’s what I call making lifelong learning intentional!

Lifelong Learners are always reinventing themselves to stay current

“The more up-to-date the information, the more valuable it is.” – Katie Jacobs Stanton

My takeaway from the experience of Myspace is to:

Finally, never buy into the myth that you have arrived