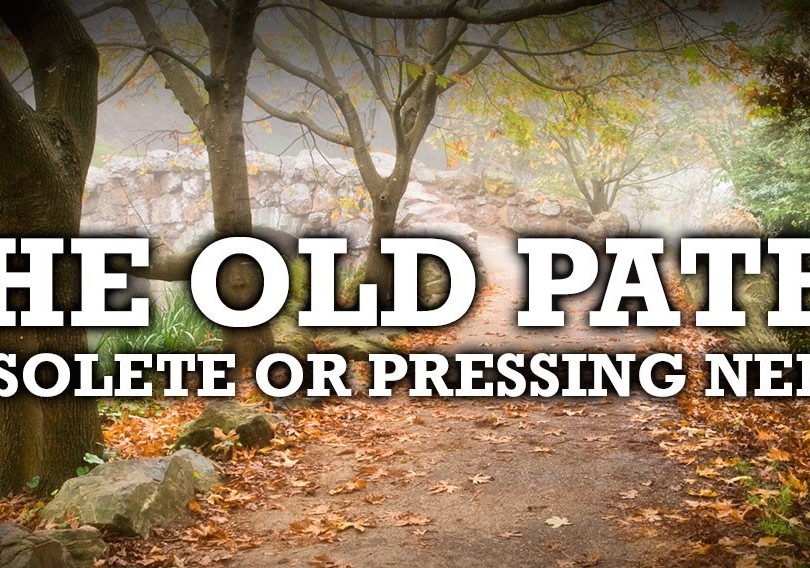 There is no denying that much of our culture has lost its respect for God. In fact, an entire generation of “Christians” have followed their culture by disregarding the bible as their only foundation for what they think say and do. They have instead adopted worldly philosophies to form their values and guide their daily lives.

I find this amazing since the Church is plainly cautioned by Paul’s warning to the Church at Colossae; “See to it that no one takes you captive by philosophy and empty deceit, according to human tradition, according to the elemental spirits (basic spiritual principles) of the world, and not according to Christ” (Colossians 2:8).

What we are seeing is the decline of a society who believes that God’s word is irrelevant and not an authority when it comes to governing the affairs of daily life.  It’s also noteworthy that in the rewriting of our history (for several decades now), it’s forgotten that it was the adherence to the instructions of God’s word that guided the founders and framers in drafting the laws that gave us the freedom we’ve enjoyed.

Too many “Christians” are in the dark and among the most uninformed when it comes to following the simple lesson of Matthew 7:24-25, and building the foundation of their lives on God’s word. Questions about morality and ethics are now decided by “feelings” or the latest trend in popular opinion.  It is for this very reason that God has always instructed His people to follow His word and not the culture around them.

Deuteronomy 4:6 says “Keep them and do them, for that will be your wisdom and your understanding in the sight of the peoples, who, when they hear all these statutes, will say, “Surely this great nation is a wise and understanding people.”

In following God’s instructions His people were like no other nation having such a righteous body of laws as God through Moses was setting before them. By obeying those laws, they would come to be known for their wisdom and understanding among the other nations. Why would the Church present within this nation, which was built on the principles behind those laws, think we would be successful living any other way?

Instead of living morally and spiritually separate from a wayward culture; many “Christians” have actually ignored God’s word and mixed worldly values with the basic instructions of Christ, thus creating a hybrid form of life and faith that Jesus said never works (see Matthew 9:16-17).

History has time and time again proven that a people who will live according to God’s written word, will always come through the storms of life in better condition than those who have adopted the vain philosophies of this world. We can avoid a similar collapse by revisiting the divine precepts and living in the power of God’s written word.

Toward Restoration and Reconciliation

Let the Church as a whole return to seeking the LORD while he may be found; calling upon him while he is near;  let those within and outside the Church forsake their wayward thoughts and lifestyles, and turn to the LORD, that he may have compassion on us and our nation, for he will abundantly pardon.

Let the Church go back to a lifestyle of waiting on the word that goes out from God’s mouth; that shall not return to Him empty, but  accomplish that which He purposes, and always succeeds in the thing for which He sent it. For Then we can be assured that the Church shall go out in the joy of the Lord and be led forth in the peace of Christ to accomplish the Great Commission (adapted from Isaiah 55:6-12), And Be Encouraged! – JSP