Colossians 4:12
“Epaphras, who is one of you and a servant of Christ Jesus, sends greetings. He is always wrestling in prayer for you, that you may stand firm in all the will of God, mature and fully assured.”

Epaphras was “always wrestling in prayer” for the Churches, that they “may stand firm in all the will of God, mature and fully assured.”  The word for wrestling means “to strive,” and carries the idea of “continuing on in a conflict,”  which is exactly what you’re called to in your fight against the darkness in this world.

Epaphras was intense in praying for the people of Colossae and the other cities in the region. He fought to see the darkness pushed back, and the Churches standing firm in Christ, increasing God’s Kingdom influence throughout the region. He was a highly valued warrior in the Kingdom of God, as people devoted to prayer tend to be. 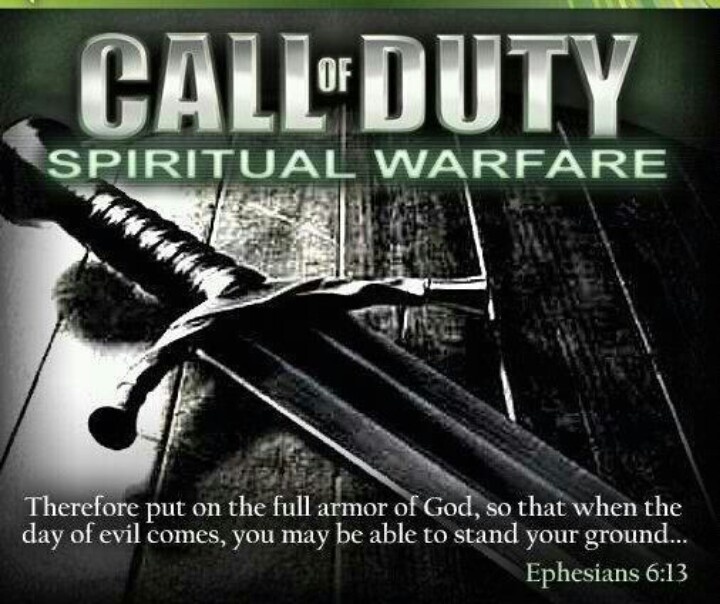 The Church has always disrupted the plans of darkness by praying for one another together. This is how the power of the gospel of Christ is demonstrated throughout the world. Becoming a prayer warrior, joining forces with others, unleashes God’s power that disrupts the darkness, demolishing their strategies.

You can’t help but to become as passionate as Christ is for the success of His people, and for the advancing of the Church’s mission. This passion is contagious, and is imparted by the Holy Spirit to anyone who joins in the fight – praying for others. 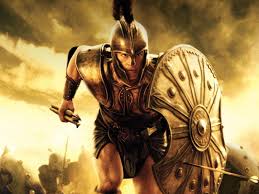 Disrupt the plans of the kingdom of darkness at every turn through your praying partnerships with the Church.  “Fight the good fight of the faith. Take hold of the eternal life to which you were called…” (1 Timothy 6:11-12).

Join the fight and become a warrior who prevails in prayer for others. You have no way of knowing who’s prevailing in prayer for you. Take part in the disruption of darkness through prayer. The thrill and the rewards of advancing God’s kingdom influence on the earth awaits you.

Be strong in the Lord and in his mighty power. Advance God’s kingdom on earth. “Pray in the Spirit on all occasions with all kinds of prayers and requests with other believers. With this in mind, be alert and always keep on praying for all the Lord’s people” (Ephesians 6:18 ). Stand firm together in prayer, disrupt the darkness, experience the victories, and Be Encouraged!- JSP