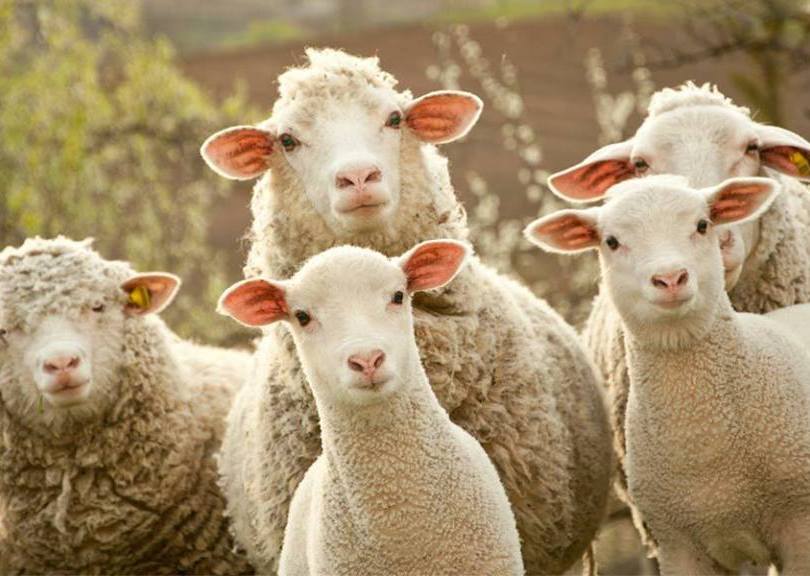 All people are created in the image and likeness of God. He is intense in His passion for the people He’s created. Adam and Eve were blessed from day one before they chose to disregard the blessing, Yet God made an atonement for their sin. God considered His prize creation redeemable. He has not changed, his plans and purposes remain the same.

God is in the Redeeming Business

In our passage above God demonstrates to His people that He’s still in the redeeming business. His people and the nation He has created have turned away from Him. They were again in trouble, as were Adam and Eve in Eden, Yet God tells them not to be afraid for He has redeemed them. His reassuring statement is a reference to when He brought them out of Egypt and to himself, to worship Him on the Mountain (see Exodus 3:12).

Although they were still God’s people, their turning away from Him would later result in their passing through rough waters, raging rivers, and both fire and flames. God assures them that in spite of their sin, He’s always with them and will rescue them.

God’s promise even extended to their children after them. Their continual turning away from God would eventually lead them to be carried away captive. God in His intense love for His people again reassures them; telling them once again not to be afraid, He will call them all back to Himself: “Do not be afraid, for I am with you; I will bring your children from the east and gather you from the west. I will say to the north, ‘Give them up!’ and to the south, ‘Do not hold them back.’ Bring my sons from afar and my daughters from the ends of the earth— everyone who is called by my name, whom I created for my glory, whom I formed and made” (Isaiah 43:5-7).

Have you been away from God? Have you turned away from Him (whatever the reason)? Have you forgotten that you are blessed? Take heart for His grace is sufficient to bring you back. God is always with you! In spite of our waywardness He still calls out “Return, faithless people,” declares the Lord, “for I am your husband. I will choose you—one from a town and two from a clan—and bring you to Zion. Then I will give you shepherds after my own heart, who will lead you with knowledge and understanding” (Jeremiah 3:14-15).

Like the father of the Prodigal son, God stands with outstretched arms waiting to welcome you and/or your sons and daughters back home. The Church is His bride, Jesus the bride groom waits at the altar of prayer for you and your children. He’s chosen you and your family, He hasn’t forgotten His promises. He will still say “to the north, ‘Give them up!’ and to the south, ‘Do not hold them back.’ Bring my sons from afar and my daughters from the ends of the earth…”  Take this promise to prayer for you and your children.

Fear Not, You and Your Children are Still His!

Take hold of His promises, God is always looking out for His wayward family members. Don’t give up on yourself or your family, be patient because “The Lord is not slow in keeping his promise, as some understand slowness. Instead he is patient with you, not wanting anyone to perish, but everyone to come to repentance” (2 Peter 3:9).

So, no matter how bad it is, or how long it’s been, don’t be afraid, He’s redeemed you. Your wayward sons and daughters are still called by His Name. Keep praying for your family, Stand on God’s promises, Be confident that He will not forget you, Remember that You and Your Children are Still His, and Be Encouraged!-JSP