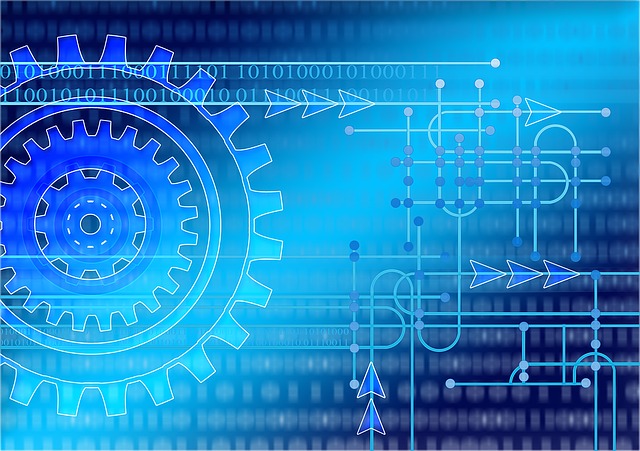 In the 1950’s comedians, Bud Abbott and Lou Costello did a routine “Who’s on First,” this satire on bad communication is built around a baseball team’s infielders with names like “Who” the first baseman, “What” the second baseman and “I don’t Know” on third base.

The script is well written, so the conversation becomes more convoluted as it goes on. It’s sad to say that many organizations are functioning on the same premise as Abbott and Costello’s routine with its mythical ballplayers.

Many companies struggle with resolving internal issues because they cannot identify “who” dropped the ball on first, “What’s” causing so many delays on second, and “I don’t know” why that third baseman is always out of position?

Knowing “who” you’re looking for as team members, “what” you’ll need for their development, and answering the “I don’t know” who’ll lead this department, is exactly why we take resumes. Great teams know the personnel they want to acquire and trade the players that no longer fit the culture they developed.

Sports teams are billion-dollar organizations that invest millions of dollars ensuring that they’re signing the most qualified players for the positions they’re seeking to fill. From scouting reports to analytics, the front office does their homework to identify the type of person they’re looking for and why.

Instead of wondering what to do, they develop a culture that reflects their DNA, then seek out qualified personnel with the mindset that fits the culture. Asking “who” or determining “who” should be on first, is done until all positions are filled. Successful teams ask who first, and what second.

Successful teams can do this because they establish effective operating systems that show them the “who” they intend to acclimate to their culture. Once they answer the “who” they have a team that collectively works on the “what.”

“Leadership is absolutely about inspiring action, but it is also about guarding against mis-action” – Simon Sinek

The primary focus of top organizations is “who belongs on first” then, they focus on “what to do on second.” When done properly third base is no longer an “I don’t know.”

Setting the Gears in Motion

In his best-selling book “Good to Great” Jim Collins gives an excellent analogy that drives home my point, “You are a bus driver. The bus, your company, is at a standstill, and it’s your job to get it going. You have to decide where you’re going, how you’re going to get there, and who’s going with you.

Most people assume that great bus drivers (read: business leaders) immediately start the journey by announcing to the people on the bus where they’re going—by setting a new direction or by articulating a fresh corporate vision. In fact, leaders of companies that go from good to great start not with “where” but with “who.”

They start by getting the right people on the bus, the wrong people off the bus, and the right people in the right seats. And they stick with that discipline—first the people, then the direction—no matter how dire the circumstances.” (1)

A thoroughly thought out operating system allows people the freedom to take on responsibility, be creative, and make decisions under the built-in accountability the operating system provides. Leaders are now tasked with managing the system, while the people are managing themselves.

Below is a link to a tool we utilize to ensure our organization and the clients we serve have an effective operating system. This Free tool will tell you how effective your organization is being in the 8 most critical areas of a business.  We would love for you to share your Master Operating System Score with us once you have completed this tool.
https://lionsprideleadership.com/wp-content/uploads/2018/09/MOS-Checkup.pdf

“Corporate culture is the only sustainable competitive advantage that is completely within the control of the entrepreneur. Develop a strong corporate culture first and foremost. – David Cummings