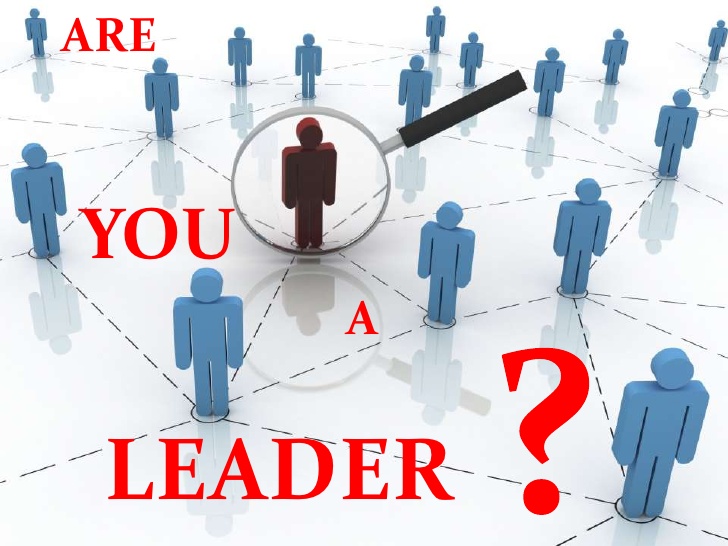 It’s not necessary to hold a position to influence an organization. Your leadership potential is recognized before the promotion.

Too many people mistakenly believe that a position will make them a success, and fulfillment comes with a title. The truth is positionally minded leaders are among the most unhappy and frustrated people in an organization.

Position is the starting place for every level of leadership. It’s the foundation where all leaders begin. The foundation is responsible for the support of the structure built upon it.

John C. Maxwell stated; “Good leaders don’t rely on their position, power, or title to do their work for them. They know leadership is about connecting with people. Any time leaders take a positional approach to leading others; they are destined to be a disappointment.” (1)

Your position reflects your potential
Promotion is based on potential; it’s that simple. The signs of your demonstrated potential are what fits you for more responsibility.

Your potential increases in proportion to your efforts to grow yourself. Would you promote someone in whom you see no potential for growth?

Growing Leaders are people-centered
Growing leaders are hard workers; they’re lifelong learners continually developing character and sharpening their skills. Growing leaders are always developing relationships with other leaders as well as the people around them, by adding value to everyone they contact their influence grows naturally

Positionally minded Leaders are self-centered
Positionally minded leaders may be hard workers, but their preoccupation with being noticed has them developing their image more than their skills. They tend to develop relationships with other leaders and those around them just to get ahead. Instead of adding value to others they’re waiting for someone to add value to them by way of promotion.

Developing a strong foundation of character is the key to growing leadership. The height you reach is determined by the depth of your leadership ability. Since leadership is influence, your accomplishments will be in direct proportion to your ability to lead others.

In describing the law of the lid, John Maxwell said, “Leadership ability is always the lid on personal and organizational effectiveness.” The statement that everything rises and falls on leadership is true. Leaders will either raise the potential of an organization or stifle it.

Honest productive team members are usually in agreement when it comes to those who lead them. Growing leaders and positionally minded leaders have one thing in common; it’s the opinion of those around them that for different reasons they do not belong in the position they currently hold.

“FOCUS ON DEVELOPING YOUR POTENTIAL AND THE POSITIONS WILL COME” -JSP