“A high-performance mindset is a personal commitment to fulfill obligations by exceeding all expectations with excellence.” – JSP

Having a high-performance mindset begins with mastering the fundamentals of developing strong moral character. It takes self-discipline and a commitment to consistently exceed the standard levels of acceptable performance, to achieve greatness.

A High-Performance Mindset Begins with the Basics 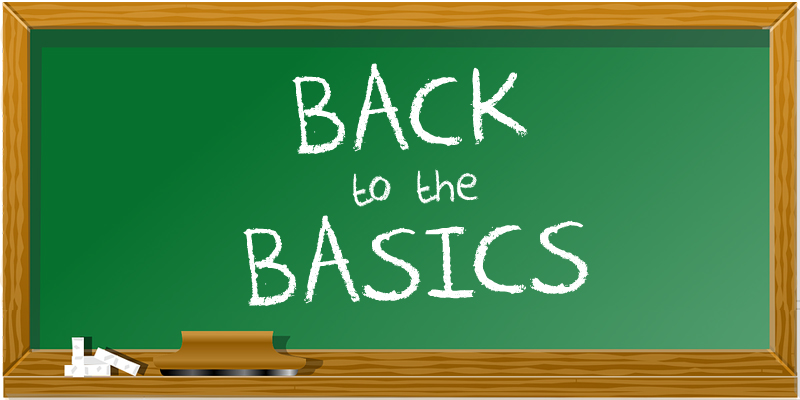 “The price of success is hard work, dedication to the job at hand, and the determination that whether we win or lose, we have applied the best of ourselves to the task at hand.” -Vince Lombardi

Vince Lombardi was the head coach of the National Football League’s Green Bay Packers. He had a winning philosophy which was rooted in learning the basics of the game, that most teams neglected. The Packers were a losing team when he took over, and he transformed them into highly disciplined champions.

They never had a losing season under Lombardi’s leadership. They never lost a playoff game from 1961 through 1967. They won five Championships in seven years, including three in a row from 1965 to 1967.

Lombardi gave his team something worth much more than championships, he taught them how to develop a high-performance mindset. This mindset transcends sports, business, and all other vocations; because it’s a simple lifestyle, driven by strong character with high moral standards.

You Were Born to Lead a Life of Influence 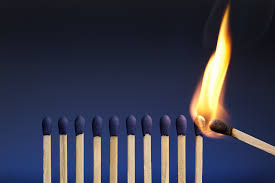 “Leadership is not a role one plays; it is a life one leads” – Myles Munroe

Within each person dwells a leader, designed to influence the world around them. What Vince Lombardi did was introduce his team to the leader within them. It was developing a high-performance mindset that summoned that leader within them to the surface.

Here are six ordinary people like you and I, who developed a High-Performance Mindset, and accomplished great things:

Begin with these four simple challenging steps, and you too can develop a high-performance mindset:

Step # 2 – Play to win
Know what it takes to be the best. Prepare as if your life depended on it. Assess your track record, and take full responsibility for setbacks. Always have high expectations.

Step # 3 – Be a team player
Be consistent and reliable. Work as hard for others as you would for yourself. Develop your abilities to minimize liabilities. Resolve issues – never criticize, condemn, or complain.

Step # 4 – Learn something new every day
Learn why you and/or your team mates succeed or fail. What have you learned from it? Intentionally choose what you read, what you listen to, and who you associate with, write down and implement what you’re learning from all three.